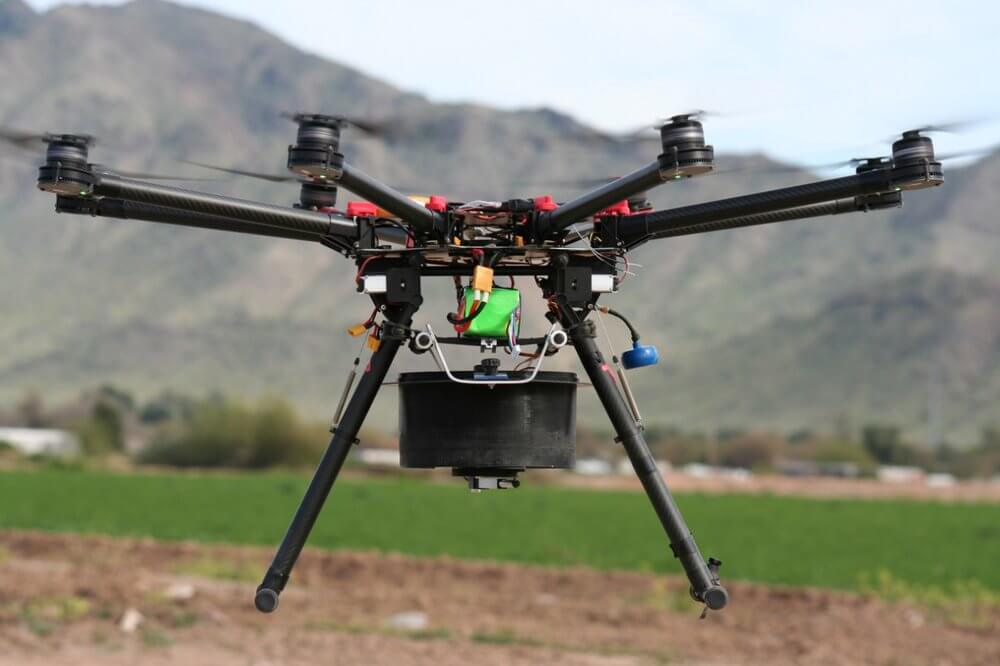 M3 Consulting Group was awarded three Farm Bill grants in 2018, which accounted for the majority of the State of Ohio's total Farm Bill funding. According to USDA APHIS, "The U.S. Department of Agriculture (USDA) is allocating $873,000 to Ohio from Section 10007 of the 2014 Farm Bill as part of its effort to strengthen the nation’s infrastructure for pest detection and surveillance, identification, and threat mitigation, and to safeguard the nursery production system. Overall, USDA is providing nearly $70 million in funding this year that will support 494 projects across the country. "

“We are pleased to partner with Ohio to provide critical Farm Bill funds that will put innovative ideas into action and help us overcome our shared invasive pest and disease challenges... Ohio is a critical partner in protecting U.S. agriculture. These projects will enable Ohio to protect its own resources, and, in doing so, contribute to USDA’s mission of keeping our nation’s agriculture economy healthy and strong.”

This year, M3 will continue to develop swarm technology, will use Unmanned Aircraft Systems to develop remote sensing methods to protect North American rangelands against pests, such as grasshoppers and Mormon crickets and will develop tools to aid in the survey and detection of forest pests.

In addition to its efforts with the United States Department of Agriculture, M3 will advance autonomy on the Colville Indian Reservation in North Eastern Washington State and is leading efforts to release sterile insects in support of Washington Apple.