Introduction to the Tribal Lands 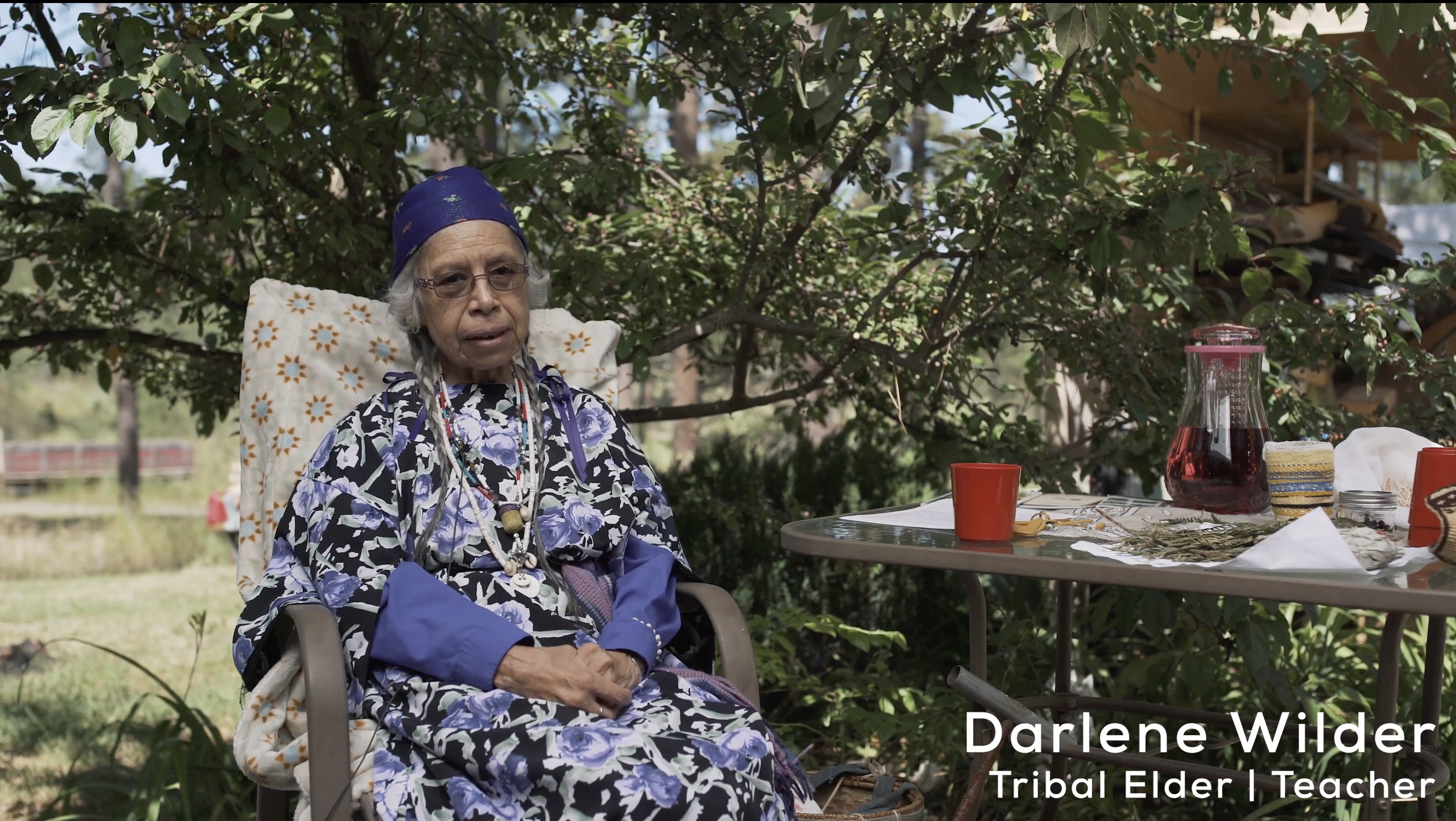 A silent slow burn consumes thousands of acres of Washington State every year and the tribal lands are no exception to this burn. This burn isn’t caused by a wildfire and doesn’t produce any visible smoke. We are talking about the encroachment of invasive species as they slowly consume native and beneficial vegetation. Tribes in the Pacific Northwest rely heavily upon natural resources for income generation and sustaining a way of life. 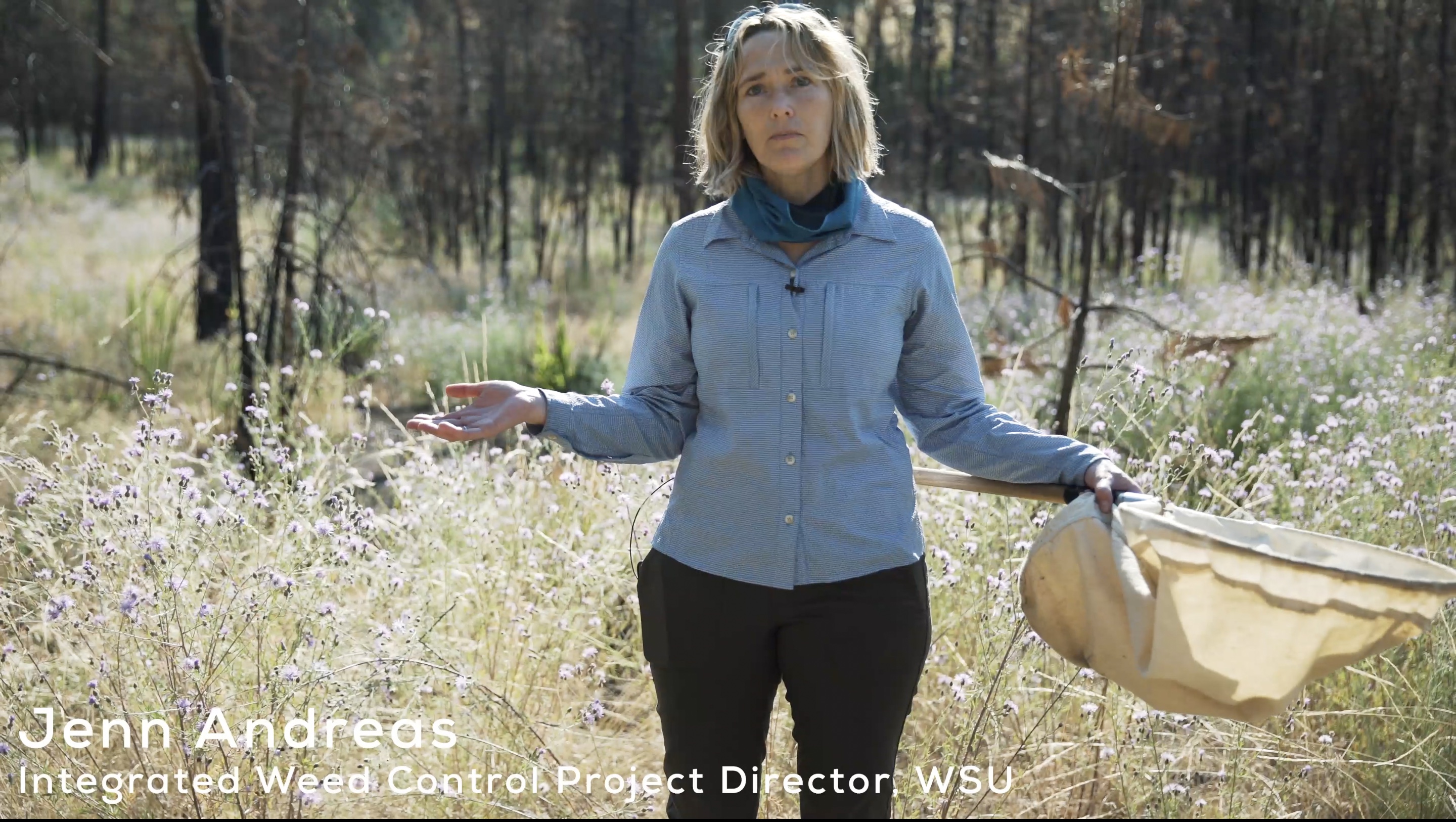 The Reservations in the Pacific Northwest and surrounding lands are home to many species of wildlife from small amphibians like salamanders to large ungulates such as elk and moose. Fish is an important cultural species and food source for Tribal members and are being impacted by invasive plant and other fish species. One species of more recent concern is flowering rush. This is a non-native species native to Europe, it forms extremely dense vegetation near the shoreline prohibiting the growth of other beneficial species. Like many invasive species, this plant creates habitat for another invasive species. In the case of flowering rush it creates the dense habitat that northern pike thrive in. Northern pike is an aggressive introduced fish species that is displacing native fish species. The Tribes have an aggressive capture program and also engage the public by offering rewards for each North Pike caught and killed. 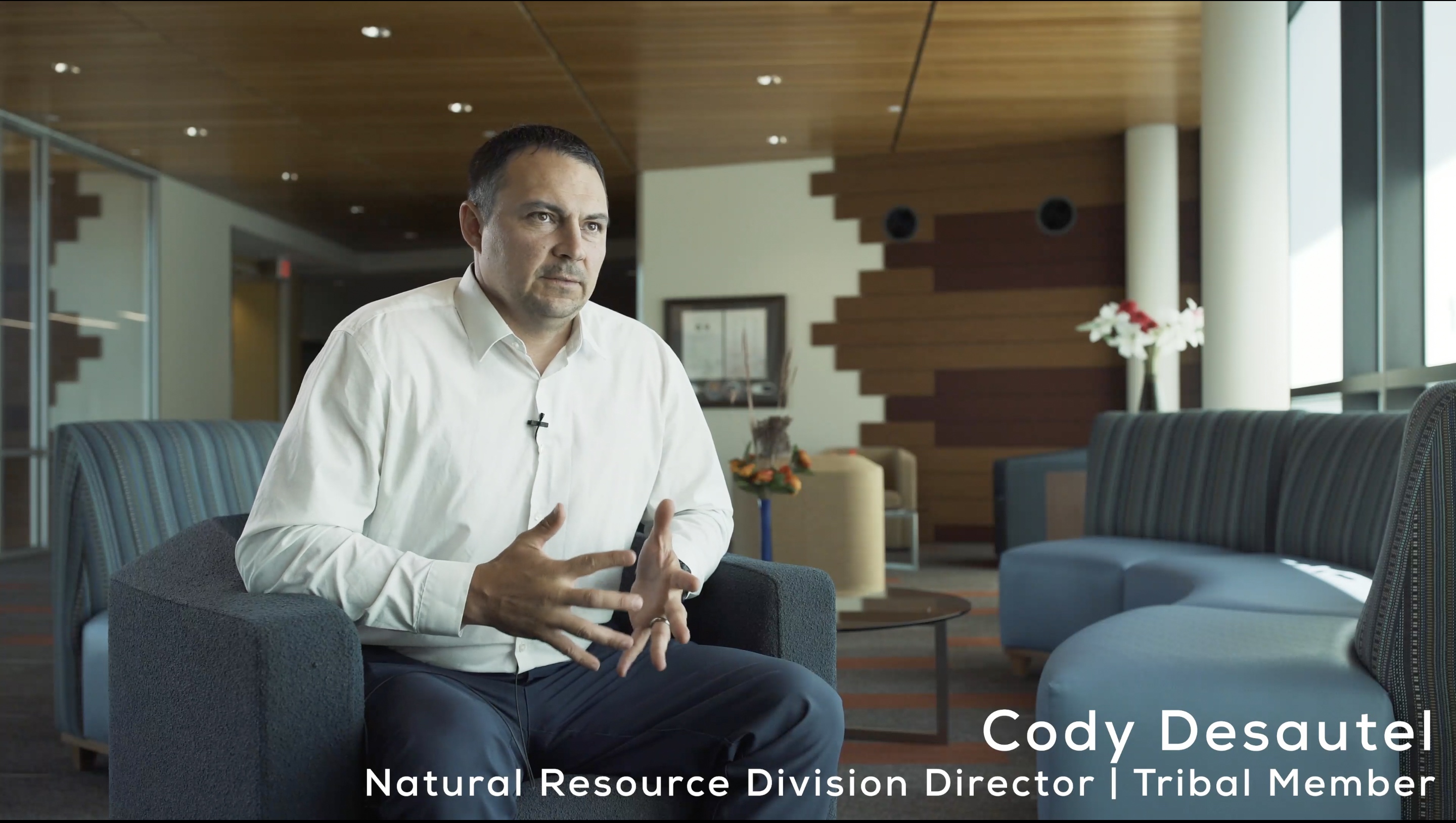 Species of greatest concern on the Colville Reservation include invaders of rangelands. Species like Yellow star thistle create dense monocultures, pushing out desirable plant species. What was once rangeland comprised of desirable bunchgrasses can be slowly choked out by spiny, poisonous and unpalatable species. These invasive species can greatly reduce the holding capacity of range units by replacing a rich diversity of nutritious species with ones that offer very little if any forage value.

Invasive species can also produce fine flammable fuels that lead to an increase in fires. One great example of this is cheat grass. It creates a thick thatch layer of old plant material to help the next years seedlings survive and germinate, this layer of old material is also highly flammable. By having this fine fuel litter on the ground it further perpetuates the fire cycle, causing cheat grass to invade more and more burned areas.

While native rangeland species roots occupy a variety of spaces within the soil profile, some species like rush skeletonweed have highly aggressive and deep roots that can extend up to 20 feet deep. Deep root systems allow the plant to readily access water during hot dry periods.

Other species like Scotch thistle can create walls up to 12 feet high that are impenetrable to livestock, wildlife and of course humans. If left to go to seed the seeds on this plant can last up to 50 years!

The Tribe values using an integrated approach at controlling invasive species, which includes utilizing multiple methods of control measures. In the case of invasive plant species the tools that are available include use of biological controls, herbicides, mechanical removal, re-seeding and changing land use management. Often times more than one tool is used in a given area to ensure long term success of the weed control efforts are accomplished.

Moving forward into the future invasive species are only going to become more of a problem due to increased globalization, climate change and land use changes. It is important that we focus our efforts on:

Education outreach is an important component because it allows everyone to have the training and skills to identify invasive species. More eyes out on the landscape allow for quicker location of new invasive species so we can prevent or slow their spread.