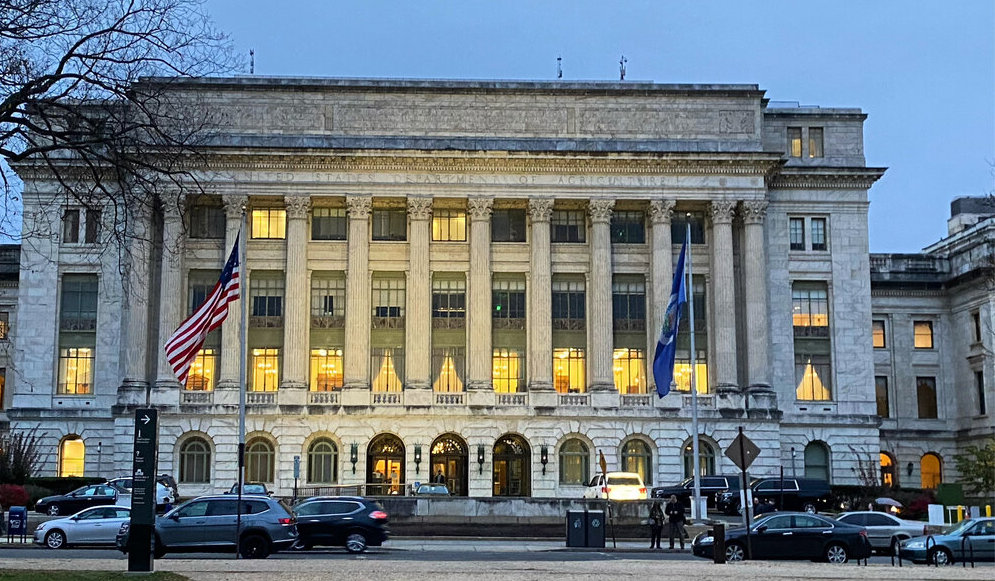 M3 combines Sterile Insect Technique, a species specific means of achieving insect control, with the use of Unmanned Aircraft Systems to address the Washington tree fruit industry’s century old struggle with codling moth - the proverbial worm in the apple.

In order to support Washington stakeholders, M3 seeks to develop a Codling Moth Mass Rearing Facility and an Agri-Tech Center of Excellence. The combined facility and center of excellence seeks to build capacity in Integrated Pest Management (IPM) and Sterile Insect Technique (SIT) through the rapid development and deployment of SIT for pests that threaten the economics of tree fruit production.

Beyond the Washington pome fruit industry, M3 believes sterile insect technique can support other agricultural industries and may serve as a rapid response tool against the expansion of other invasive lepidopteran and fruit fly pests.

The discussion provided a background and current state of the arts regarding M3’s technology, the development of codling moth mass rearing and associated center of excellence. Over the course of the meeting, M3 provided details into how their award winning tools may accelerate the adoption of organic control techniques, which is a critical objective in the The 807-page Plant Protection Act, or “Farm Bill,” which passed in December 2018.

The outcomes of this meeting highlight M3’s capacity to accelerate the pace of innovation through the marshaling of federal, state, academic and industry partnerships and demonstrates M3’s commitment to support the United States tree fruit industry by providing organic solutions to some of their longest standing and greatest threats.